Climate and weather of the canary islands 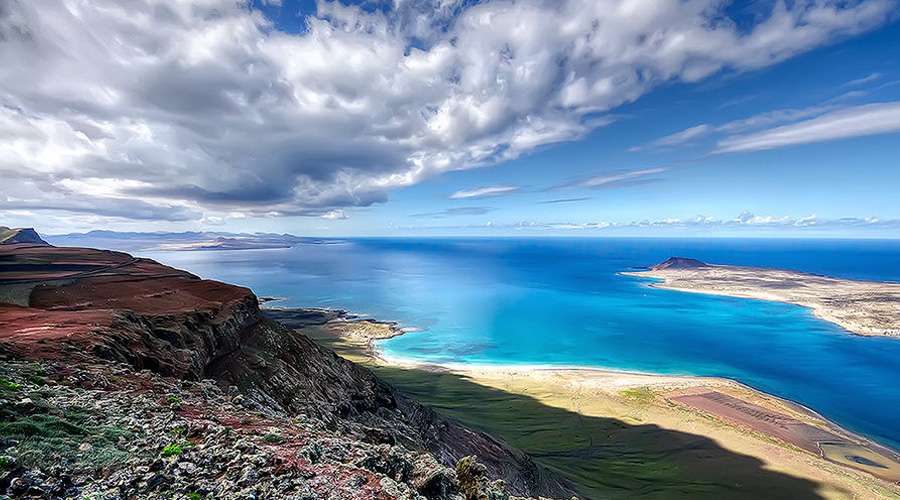 Where are the best places on Earth? You can see them not only on the map, but also go there in person. Mild climate zones and eternal spring is the dream of many, which is realized in the Canary Islands. The weather here is unique, at any time of the year the temperature remains at the plus point. In the lagoons, the water is always suitable for swimming, and the sun’s rays gently caress the skin without leaving burns.

The average temperature in the Canaries is +22 degrees. You can forget about minus and frosty winters, so if you want to take a dip in the ocean when there’s a blizzard in the country, Tenerife will be warm and a real spring.

Ideal time when Spain attracts tourists is May and October. The ocean water is warm, the sun won’t be covered by clouds, and you can relax and unwind on the beach. A small rainy season occurs in winter, but it will be over in less than a week.

Temperatures in the Canary Islands by month

If you want to go to the Canary Islands, study the approximate weather by month. In January, the rainy season begins, but temperatures do not fall below +23 degrees Celsius. In February it’s a little cooler – up to +20 degrees Celsius.

Spring will delight visitors with warmth and consistent sunshine. In March, at the beloved resort of Tenerife remains +21 degrees, in April – +22 ° C. In spring, you can plunge into the warm ocean, which has warmed up – the water temperature reaches +18 degrees.

May is the beginning of the holiday season. It’s even warmer outside (up to +24 degrees), and the ocean beckons with its purity. You can go to the island of Fuerteventura and try your hand at surfing.

In the summer months the streets are full of tourists. And no wonder, because the temperature rises to +26 degrees in June, and in July you can enjoy the beginning of the heat – indicators thermometers reach +28 ° C. The real African summer begins in August. In summer the temperature in the shade is up to +33 degrees, but if you go to Tenerife, you can find yourself in a cooler place (+29 ° C).

In the fall, the heat is not as noticeable:

More comfortable temperatures will be in December. In winter there are fewer tourists, so it is possible to enjoy a holiday at a loyal price.

The Canaries are close to Africa, but the climate and weather of the Canary Islands are different. Mostly there is a tropical trade winds climate. There is little rain and it is always very warm. If you prefer to rest in a particular part of the archipelago, it is worth familiarizing yourself with the peculiarities of the climate in a particular area.

Rest on the highest islands will be especially pleasant. You will be able to climb the slopes of volcanoes, enjoying the coolness. Although at the foot is always kept warm. And on the tops, even in the warm season, there will be snow.
The east of the archipelago has a drier climate. The wind that blows from the Sahara makes the weather less humid. And in the southern islands, the main influence on the climate is the Atlantic Ocean.

The most popular holiday destination is Tenerife. Spring all year round pleases locals and visitors. The temperature varies within seven degrees. No less pleasant climatic conditions on the island of Gran Canaria. Even in the cold season, swimming in the ocean will not be marred by anything. After all, the air temperature remains at around +20 degrees. In summer, you can comfortably walk along the coast, not hiding from the heat (the temperature is around 30 ° C). If you want to be in the least rainy place, feel free to go to Lanzorte and enjoy a perfect holiday.

Now you know why the Canaries are the place where spring never ends. You can see this for yourself on a trip to the archipelago at any time of the year.

What is the culture of the canary islands

Profitability Of Real Estate In Spain Is Growing

Is it worth buying an apartment in Spain and what shouldn’t you save on?

Spain is an attractive destination for tourists and property hunters due to its development, rich...
Continue reading 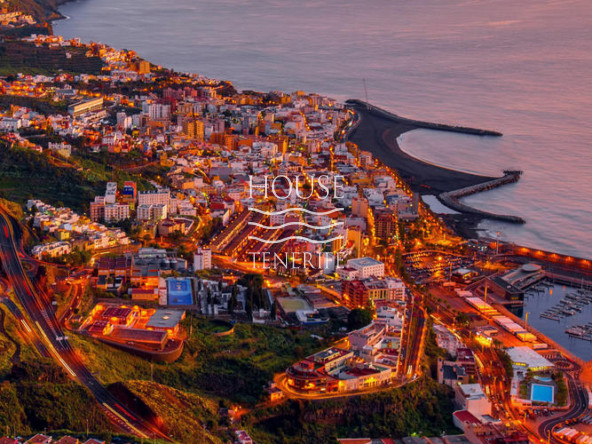 La Palma is a little piece of paradise located in the northwest of the Canary Islands archipelago....
Continue reading 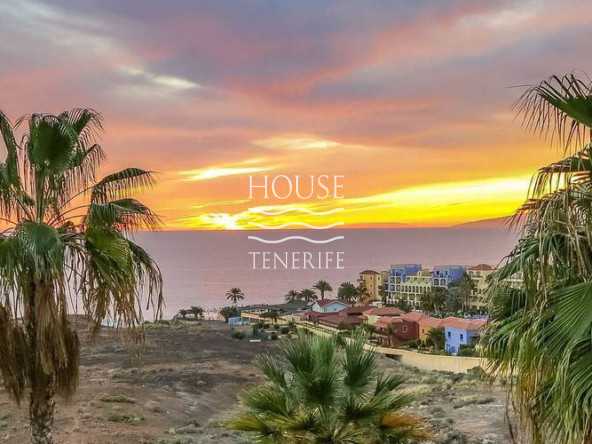 Where to relax in the Canary Islands in autumn

When the holidays are approaching, it's time to make an entertainment plan and decide what to do....
Continue reading

Please enter your username or email address. You will receive a link to create a new password via email.